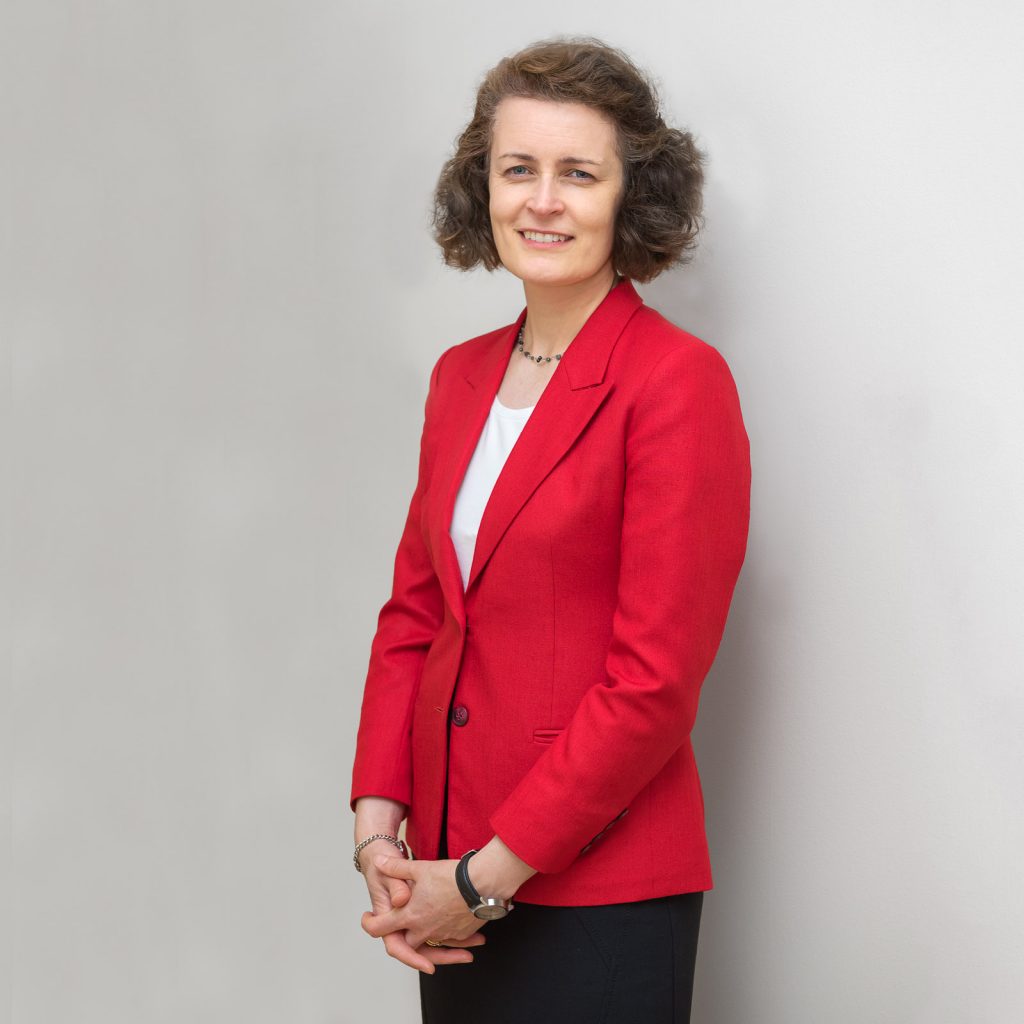 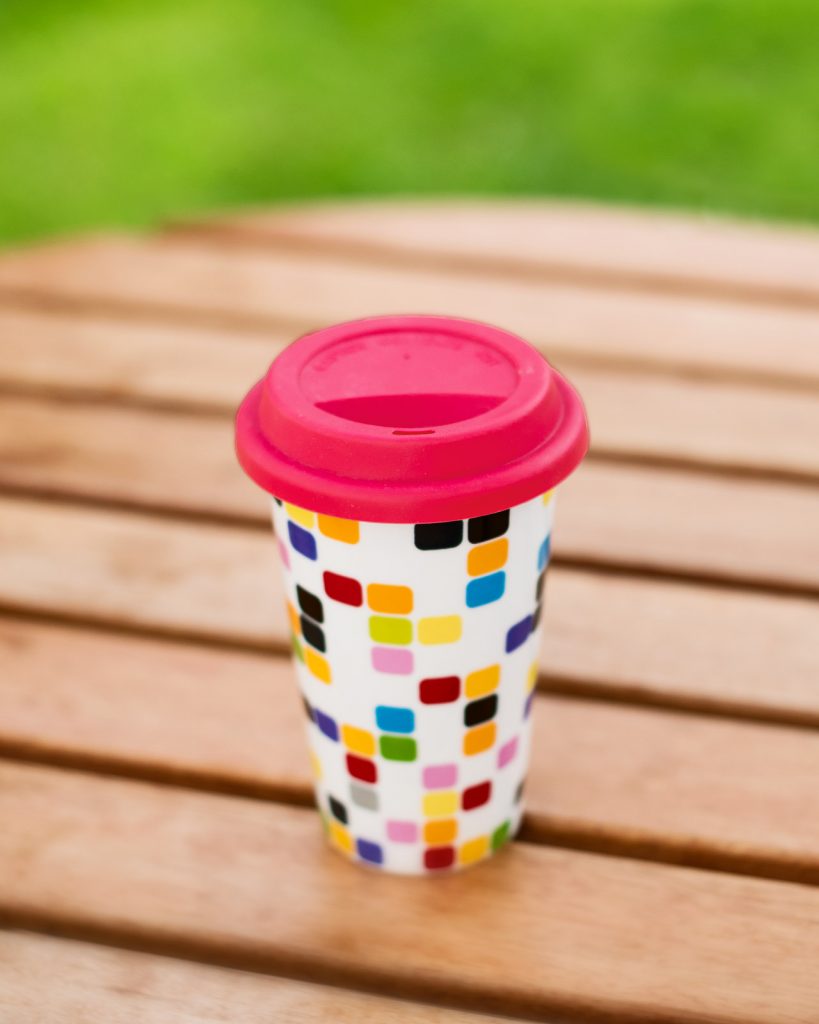 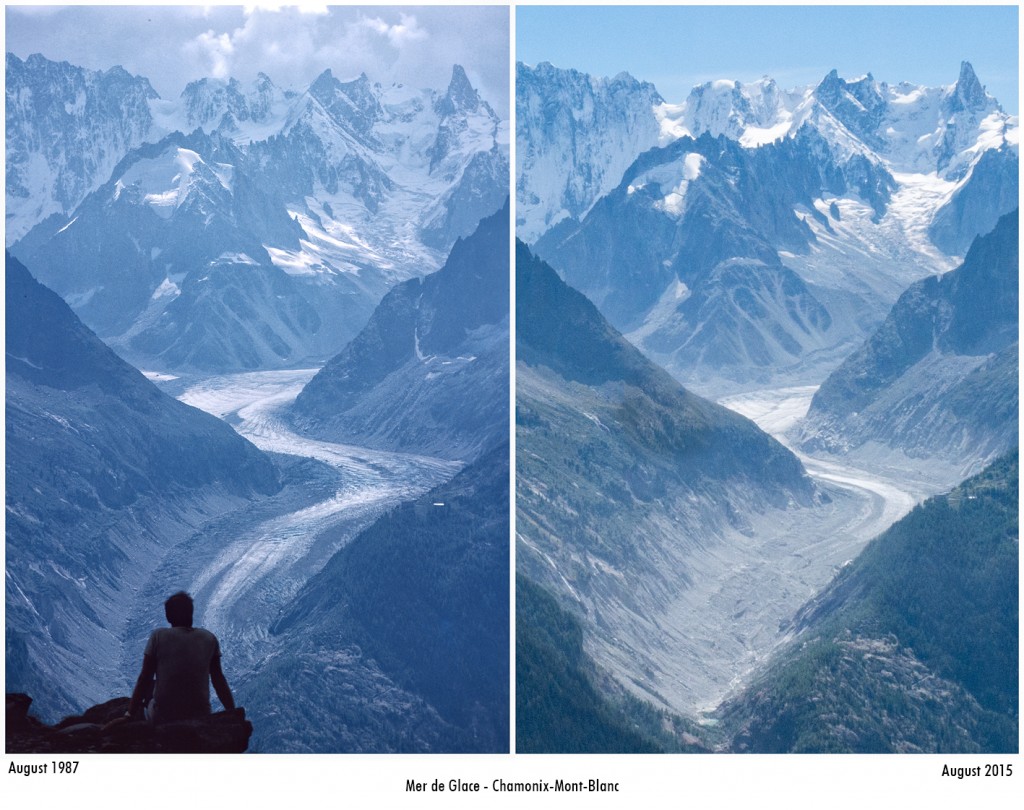 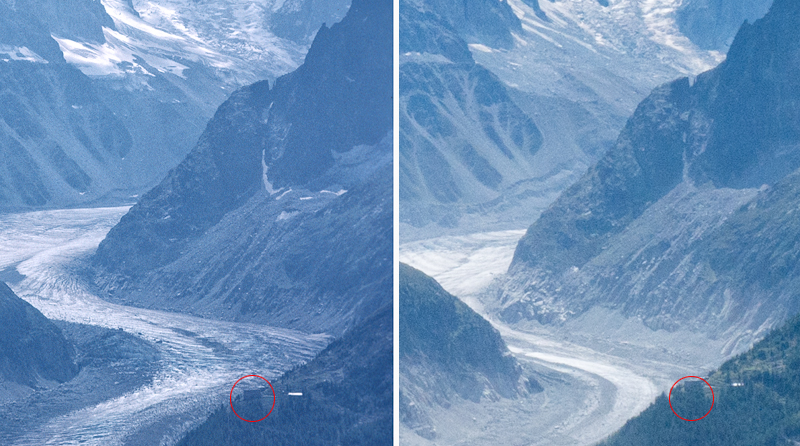 Save money, stay mentally sharper and lessen your impact on the environment – what’s not to like? Even mild dehydration can cause us to lose our concentration so I try to avoid being in a situation where I don’t have access to water. Since I bought my first reusable water bottle nearly 5 years ago it has travelled to the office, come with me in the car, gone to conferences and even on holidays. In fact, it got so much use I had to replace it recently, at the cost of less than a tenner!

So why not buy a good quality reusable bottle (there are lots of options in shops and online), keep hydrated and save yourself lots of money by not needing to buy expensive bottled water. The big winner of course is the environment, with fewer of those single-use plastic bottles floating (literally) around the planet. What are you waiting for?

How about converting an estuary that meets the sea, into a fresh-water reservoir!

Singapore, with its dearth of natural resources, has always come up with innovative solutions to deal with pressure on its energy and water infrastructure; the Marina Barrage is a prime example of one such innovation.

The government decided to enhance Singapore’s overall water infrastructure by building what is, effectively, a dam across the mouth of a confluence of several rivers, thereby turning the existing estuary into a fresh-water reservoir. The design of the barrage is such that it allows for the collection of rainwater which can be fed into the mains supply. It can also act as a flood barrier, protecting the low-lying areas of the city. The barrage has nine crest gates which can be raised to allow flood waters, which can arise following heavy downpours, flow into the sea at low tide. If heavy rain coincides with high tide then giant pumps send the excess water out to sea.

On a recent visit to Singapore, I took a trip out to the Barrage, which also houses the Sustainable Singapore Gallery. If you find yourself in the area, it is well worth a visit and better still, it’s free. My advice – take a sandwich (unusually there is little on offer in terms of food here), plenty of water and sunscreen. Then after visiting the barrage and gallery, you can enjoy a picnic on the roof garden, which affords fabulous views of the ever-changing Singapore skyline. See Marina Barrage website for more details.